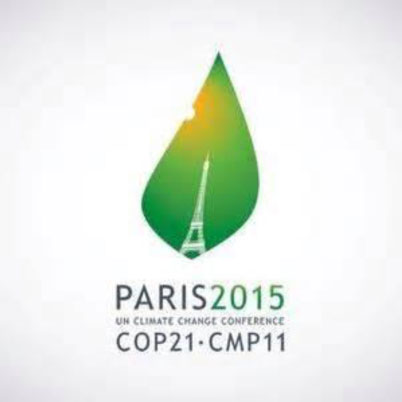 It has been confirmed that GLOBE International’s annual legislators’ summit will take place in Paris from 4-5 December 2015. The Summit will be hosted by the Assemblée Nationale, France’s national parliament, and supported by GLOBE France in collaboration with the GLOBE International secretariat.

The theme of this year’s summit is TOWARDS COHERENCE & IMPACT: The challenge of Paris and the 2030 Agenda for a prosperous and sustainable world.

As has become custom, the annual GLOBE meeting coincides with the Conference of Parties (COP) to the UN Framework Convention on Climate Change (UNFCCC). This year’s COP is the 21st since the establishment of the UNFCCC at the Rio Earth Summit in 1992, and a highly-anticipated event - seen as the landmark climate conference since Kyoto in 1997. COP21 is expected to result in a legally-binding international framework agreement limiting greenhouse gas emissions and setting the world on to a more sustainable, low-carbon growth pathway for decades to come. 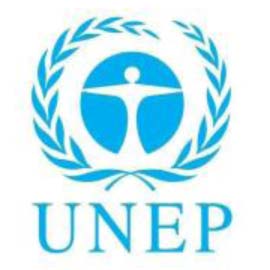