Malini is an award-winning civil society leader with three decades of experience in the sustainability, climate change and human rights fields. Over a distinguished international career, she has founded an award-winning Indian NGO working on corporate responsibility and climate change; led international campaigns for Oxfam and Friends of the Earth International, including at the UN Beijing Women's Conference (1995), UNFCCC Kyoto Climate Conference (1997) and OECD Multilateral Agreement on Investment. As Director of the People's Decade for Human Rights Education she led work on the World Trade Organisation and at the infamous 'Battle of Seattle' (1999).

In the mid-2000s, Malini served in the UK government, where she led on international sustainable development and established pioneering inter-governmental partnerships with China, India, Brazil, Mexico and South Africa. She has worked with the United Nations system for 25+ years, including serving as adviser to the UN Secretary-General Kofi Annan on UN-civil society reform; campaigning at the Commission on Sustainable Development; co-authoring the UN’s influential Human Development Reports; and advising bodies including UNICEF and UNCTAD. Presently she serves as an adviser to the UN Secretary-General's Special Representative on Disaster Risk Reduction (UNDRR), and lectures at the UN's Knowledge Centre for Sustainable Development.

Malini has served on numerous international nonprofit boards, including China Dialogue, Global Reporting Initiative (GRI) and Rugmark International; as well as on the advisory boards of the world’s leading companies such as Hewlett-Packard, Kimberly-Clark, Tetra Pak, BHP Billiton and 10 years on Unilever’s top sustainability body. She has served as Ambassador for Sweden’s Global Challenges Foundation and is an Ambassador for the Archbishop Desmond Tutu Foundation UK. She currently chairs the board of trustees of the Institute of European Environmental Policy UK, serves on the Sir Heinz Koeppler Trust and advises EcoPeace MiddleEast.

A political scientist and gender specialist by training, Malini has a BA degree in women's studies and government from Smith College (USA), an MA in Gender & Development from the Institute for Development Studies (Univ of Sussex), and has conducted post-graduate work in India on population policy and politics. She has published on subjects ranging from women's reproductive rights, climate change, trade and human rights, and sustainable development for local authorities. Her influential 2007 pamphlet, Climate Change; Why India needs to take leadership, was the first to argue a pro-active leadership agenda for the country, and her film In Good Company (2009), launched at the World Business Summit on Climate Change in Copenhagen, was the first to highlight the contribution of Indian companies and entrepreneurs to climate action.

An Indian citizen, she has lived and worked across the world and speaks six languages. She is now based in her adopted home of London with her husband and three children. Since 2017, Malini has served as a Commissioner on Sustainable Development to the Mayor of London and is an Ambassador for London Climate Action Week. She is also the founder of the Teach A Girl to Swim campaign, swimming 500+ km across the world to raise awareness of the hidden global epidemic of drowning.

Other than work and family, Malini is passionate about women's history and enjoys triathlon, gardening and the great outdoors. 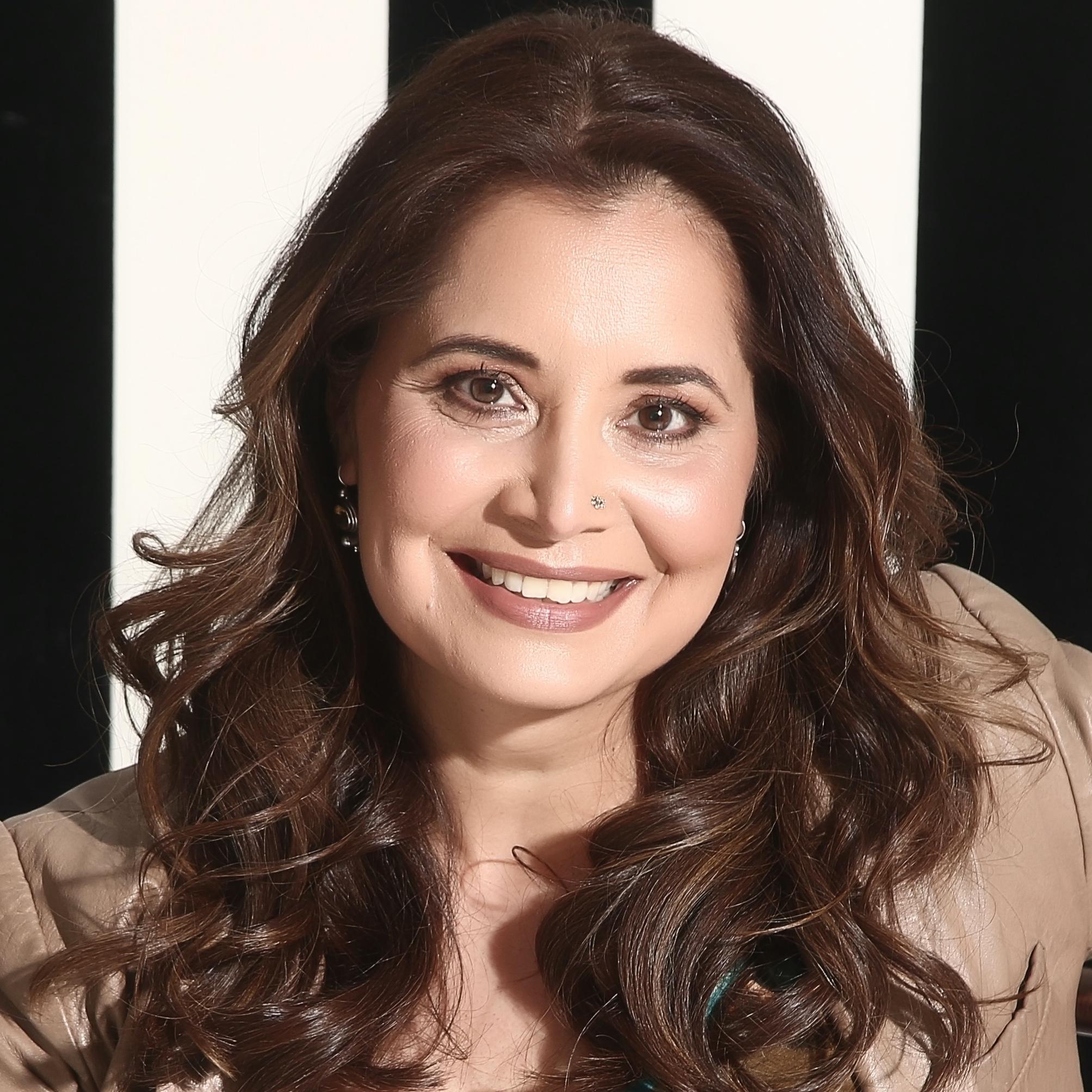